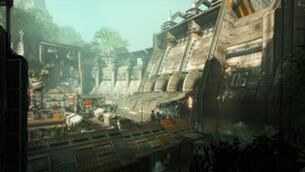 Part arms bazaar and part pirate enclave, the small city of Smuggler’s Cove is infamous across the Frontier for its selection of mercenaries and black market equipment. Ships arriving at the Cove must land in the shallow water outside, or risk being shot down by turrets concealed throughout the city. Visitors are searched by the pirates’ “welcoming committee” and are taken by rowboat to the mainland. However, a rarely used tunnel in the corner of the harbor provides a critical ﬂanking route into town.

If you like to wall run and wall jump, this map is for you. The many buildings and rooftops allow you to travel across the map quickly. If you’re being attacked on the rooftops, take the alleyways as these will allow you to sneak around the map from building to building and attack the enemy from behind.

The south turret is rarely used and the fight is on the northern side of the map within the city, the shallow water to the west is usually deserted. 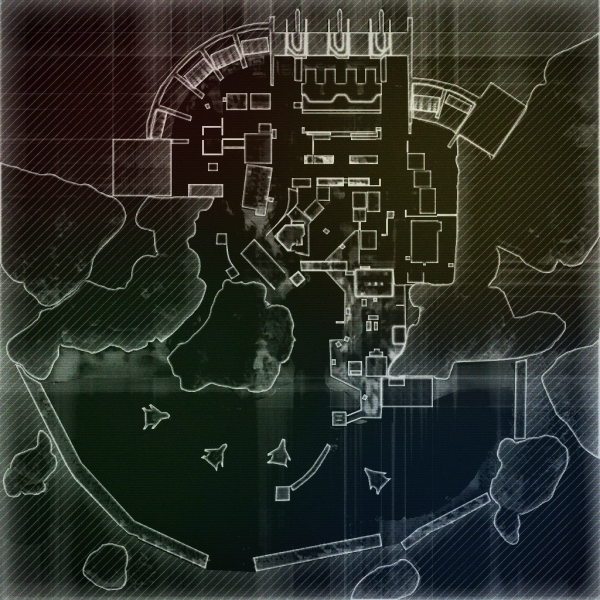 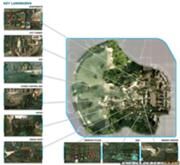