Boneyard is a map in Titanfall.

The new map, Boneyard, is a desert environment set amidst the ruins of an old engineering facility. Huge leviathan-like creatures wander the distant backgrounds, warded away from the battlefield with dog whistle-like apparatuses. Boneyard is the result of a malfunctioned dog whistle, with the tremendous bones of a fallen leviathan setting the surface-side stage for combat. Respawn says players can fight within the huge skeleton and even perch atop it and snipe. Indigenous flying NPC creatures can also swoop down to pester your allies and enemies, creating a livelier match. Down below the surface is the facility itself.

Boneyard is naturally divided by a large mountain in the center of the map, so use this to your advantage. Both areas have places that you can jump to as a Pilot and get a decent line of sight for sniper shots, but you need to make sure you control your area before camping. Also, be wary of the turrets on either side, as they can lay waste to Titans, and considering the choke point you have to move through to get to the enemy's area, this can result in a bunch of Titans being forced into a funnel of death with no way to escape. 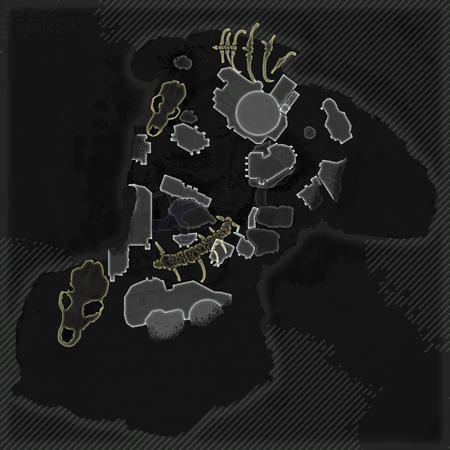